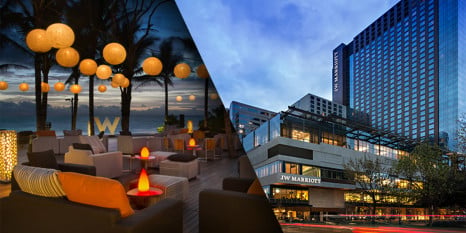 Marriott will introduce new co-branded products next year, with AmEx providing super-premium and small-business cards and JPMorgan offering mass-consumer and premium-consumer cards, the three companies said in a statement on Tuesday. In the meantime, both issuers will retain their existing portfolios and continue to offer their current products.

“We expect our loyalty program members, owners and franchisees, and our shareholders will see significant incremental benefits from these new agreements,” Arne Sorenson, Marriott’s chief executive officer, said in the statement.

The deal puts months of speculation about the fate of AmEx’s popular Starwood Preferred Guest cards to rest. Investors feared that Marriott’s acquisition of Starwood Hotels & Resorts Worldwide Inc. would put AmEx’s Starwood partnership — which accounts for 5 percent of the company’s loans and 2 percent of total spending on the firm’s cards — at risk. Marriott has long had its own co-brand deal with JPMorgan, the largest U.S. credit-card lender, and Visa Inc., the world’s biggest payments network.

Marriott still intends to combine its loyalty programs into a single platform for its 100 million members by late next year, the company said in the statement. Merchants like Marriott have benefited from increased co-brand card competition, as issuers and networks lower their fees and offer up more perks to win the lucrative deals.

“Marriott’s co-brand credit cards have been a meaningful contributor to the success of Marriott’s loyalty programs and a sign of the extraordinary value of our portfolio of brands,” Sorenson said in the statement.

Still, co-brand credit cards are facing increasingly stiff competition from banks’ proprietary products, including the AmEx Platinum and JPMorgan’s Sapphire Reserve, which drew so many applicants during its 2016 debut that the company temporarily ran out of materials to mint the card.

The Marriott deal is another win for outgoing American Express CEO Ken Chenault, who will step down in February. In June, the company also won exclusive rights to issue credit cards for Hilton Worldwide Holdings Inc., ending an agreement in which it shared the business with Citigroup Inc. AmEx’s shares had struggled after the company lost a bidding war to Citigroup for Costco Wholesale Corp.’s card portfolio and failed to renew its partnership with JetBlue Airways Corp. in 2015. 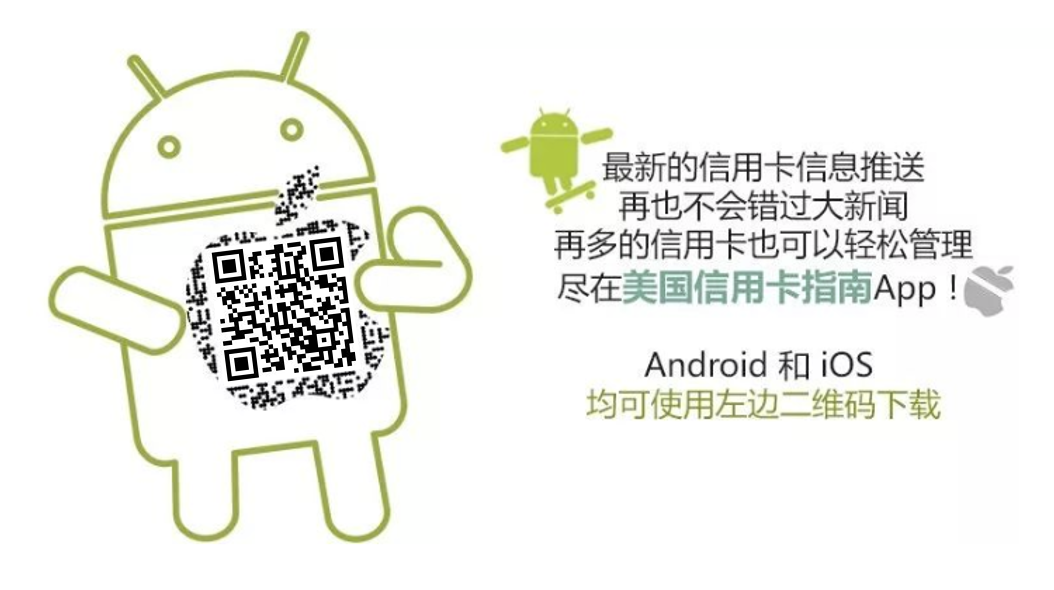