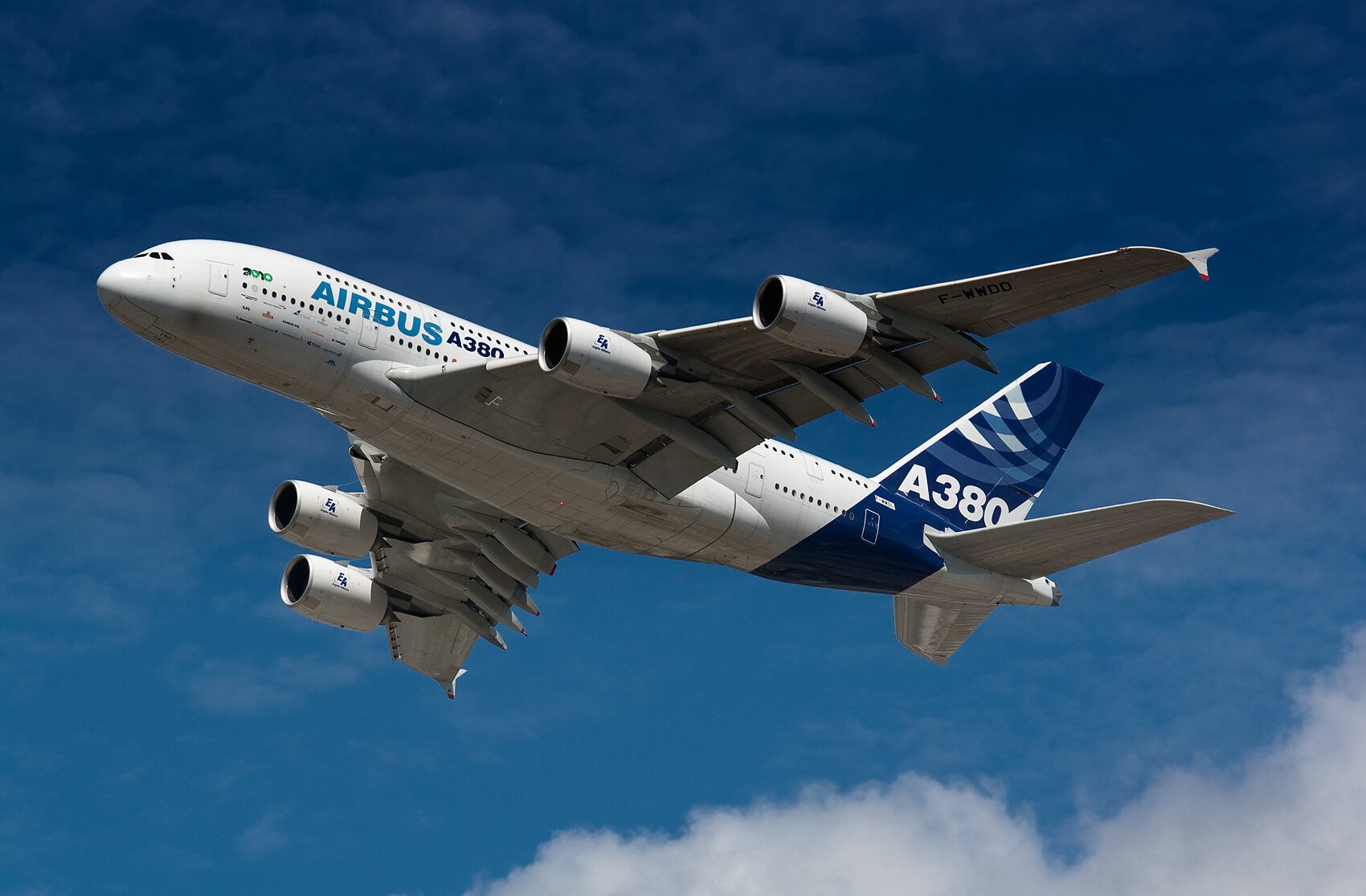 Redeeming airlines miles for an award ticket is a difficult yet very rewarding task. You will find that although different airlines usually have different rules, they still share many similarities. In this post, we will introduce some basic knowledge on how to redeem miles for flights. As this is not the simplest of tasks, it will be extremely helpful to use this article as a reference while you also search on the airline websites.

For the perspective of my own experience, there are several core issues of the bonus tickets redemption with miles/points:

Lots of you may ask: Why does everyone say that the ticket redemption with UA miles from US to China is only 35k? When I searched, it was 80k! Or something along these lines.

There are many Airlines whose award tickets have several redemption levels. The lowest level, what is usually published on award charts, is the Saver level ticket. Above that, there are Standard level tickets (sometimes referred to as Anytime, etc).

Generally speaking, when we discuss award tickets, we only consider the Saver level ticket, there are two reasons:

The award chart basically defines a frequent flyer program and the value of your currency. The required points/miles for a saver level award are determined by this chart. Generally speaking, there are three kinds of award charts; Distance based, Zone based, and Ticket Price based.

Here are some examples:

Besides the three basic types, there are also three extra points:

Now we will discuss the award chart types in more detail.

Just as its name implies, the required redemption miles are correlated with the flight distance. Below is an example of the old BA partner chart, this was changed February 2016 with the only change being that <1150 miles is now 7500 miles. This is a very useful tool for finding out the distance/prices between airports!

Within this category of zone based award charts, there are differences among different airlines in terms of pricing for connecting flights

As for how to calculate the flight distance, you can use Great Circle Mapper.

This is the most common type of award chart. The number of points is based on your departure region and your arrival region.

Award Chart for redeeming AA miles on partner flight when departing from the continental US.

In the chart above; Los Angeles-Hong Kong, New York-Hong Kong, Los-Angeles-Beijing, and New York-Beijing, all require the same number of miles. Economy/Business/First of a one-way are 35k/55k/67.5k respectively. This is because New York and Los Angeles belong to the 48 US states, and Hong Kong and Beijing belong to Asia 2. Of course it can’t all be so simple and there are also a few other conditions that need to be met. We will introduce some of these below.

These subtle differences in zones are great ways to find sweet spots!

In summary, for this kind of redemption: you can directly go to the airlines website and can price out your award ticket simply by having your departing zone, arriving zone, class, and maybe time of year.

This one is the most simple to understand, the cost in points is directly correlated with ticket price. The advantage is that the value of your points is normally fixed, the demerits are that when the price is expensive, you need more points, especially for higher class tickets.

You can see that VS points are valued at about 2.1-2.4 cents per point

Another great thing about price based awards is that if you see a ticket, you can book it with points!

This most interesting routing rules for award tickets are stopovers and openjaws. We will also mention some other routing rules.

Simple put, a stopover means you can stopover in a certain place of your itinerary for a period of time, and then continue your itinerary. Generally, people like to travel to one more place with one trip ticket by this rule, see the picture below;

Beijing-Los Angeles, with a stopover in Tokyo

If it is allowed by the policy of airlines, then you can spend several days traveling in Tokyo with only one redemption. A definition of stopovers, for the US airlines, is:

So we can see that, if a stopover policy exists, we can save mileage by combining two trips in to one!

Both departing and arriving zone have the open jaw, which looks like two one-way tickets.

Further, some airlines allow two open jaws of round-trip tickets and a stopover. Then we can arrange a trip around the world on one award ticket.

Stricly speaking, this is not a round world trip, just a trip around the North Hemisphere

By utilizing open jaws and stopovers, you can enjoy a lot of places in one trip without using more miles. One may ask, the two open jaw examples above just seem like two one-way tickets. This is true, but two one-way tickets does not always add up to one round-trip as we mentioned earlier.

We don’t want to summarize the stopover and open jaw policies of each airline in this post, we will introduce it in another post later.

We suggest that you do a quick search online as many US authors have a much more detailed summary already.

Besides the problem of whether adding a stopover or open jaw is even permitted, another concern is when/where we can utilize these tricks.

3.3. Limit rules of other airlines

Besides the stopover and open jaw policy mentioned above, there are also some others that you are maybe not that familiar with.

We saved the best for last. You’ve gone through hours of searching to find your perfect flight and you see that the airline wants your hard-earned miles and also your hard earned cash! These surcharges can greatly reduce the value of your miles and sometimes render them completely useless. A typical example is the redeeming a British Airways award flight, you can see the pictures below:

The same flight when paying with cash

A brief summary on YQ:

It’s important to remember that all of this knowledge is rendered useless if the airline does not have award tickets available. For example, you need to book almost a year out (when airlines first release seats) to get two first class tickets of Qantas. As a matter of fact, you need to book this far out when looking for multiple tickets of higher class to any international destination.

Generally, airlines will open up award space on a certain date long before the flight. During this time, they may add space or remove space. Previously, Delta would not open up more award space and would rather have an empty seat than sell an award seat.

Cathay Pacific is moderately generous, and they will open up award space about one year before departing but also sell the unsold seats as award tickets about two weeks before departing!

Generally, the quantity of award tickets is closely related with the size/presence of the airlines.