How To Get Free Credit Reports And Scores (2017 Update) 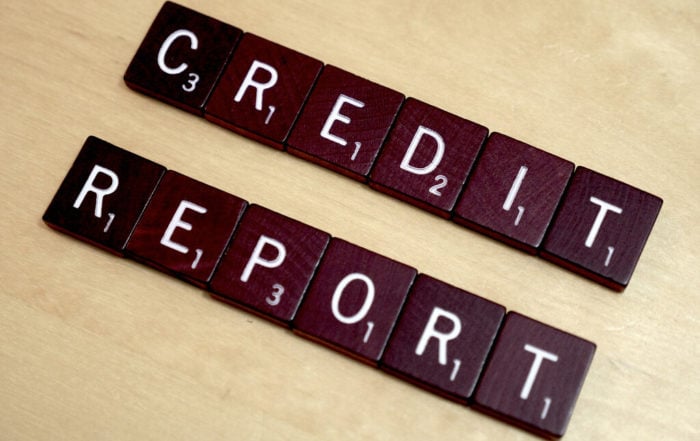 Your credit report and credit score are the determinant factors in getting approved for a credit card, therefore it’s quite necessary for cardholders to pay close attention to these items. How can you access them for free?

The first thing you need to know is, there are three official credit bureaus in the US: Experian, Equifax and TransUnion. Once a bank receives an application for a credit card, it will pull a credit report from one or more of these bureaus to decide whether or not to approve you. In terms of Hard Pulls (HP), there might be some differences among the credit reports from these bureaus. Thus the calculated score might be different as well. Since Chase, Citi, and AmEx pull Experian in most regions, this score is often considered to be the most important.

By going to https://www.annualcreditreport.com, you can get free official credit reports. According to the law, these bureaus are obligated to give everyone one free credit report every year. Note that it has to be 12 consecutive months, that is to say if you got a free Equifax credit report in October 2014, then you are only allowed to get another one after October 2015. There is no time interval limit between different bureaus, so you can get a report every four months from a different bureau, or you can also get three reports at the same time. No credit scores are included in the reports.

Credit score calculation is model-dependent, and the mainstream models are FICO, VantageScore and Experian National Equivalency score. The FICO model has been adopted by most banks, and the other two are adopted by some websites to show you your credit score for free. The scores calculated are different due to the adoption of different models.

It’s officially or unofficially accessible to free credit score and credit report. The three official credit bureaus will be addressed respectively as below: