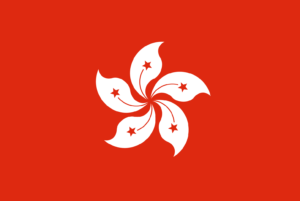 As an international financial and transportation hub, Hong Kong (HKG) serves as a great stopover point between North America and the rest of south and east Asia. From a miles and points perspective, Hong Kong has several advantages:

Today we expand on the taxes and fees when departing from Hong Kong, with a special attention paid to Hong Kong’s departure tax. If your ticket has been subject to HK$ 120 departure tax, under certain circumstances you are entitled to a refund.

Here we examine the structure of taxes and fees you need to pay when departing HKG. Please note that even if your mileage program does not charge fuel surcharge, you can’t avoid those fees. Below is a summary of taxes and fees when trying to redeem Alaska miles on an award flight by Japan Airlines: Other than the $12.5 “Partner award booking fee” assessed by Alaska, you need to pay $41.6 in taxes and fees, consisting of three parts.

Those are pretty straightforward, and you can’t really avoid the latter two. ITA Matrix gives you a more detailed fare information. As you could see, the taxes and fees apply regardless of whether you pay by cash or use miles. 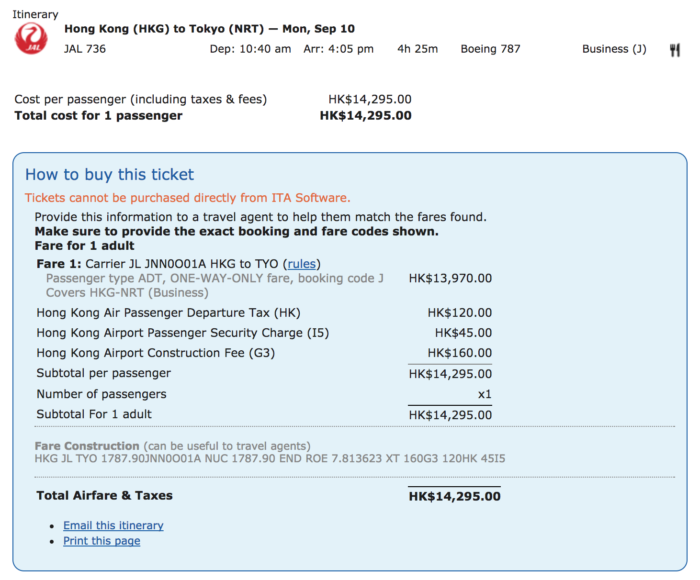 Look at the exact same flight but in economy class. Construction fee drops and the rest two remain the same. 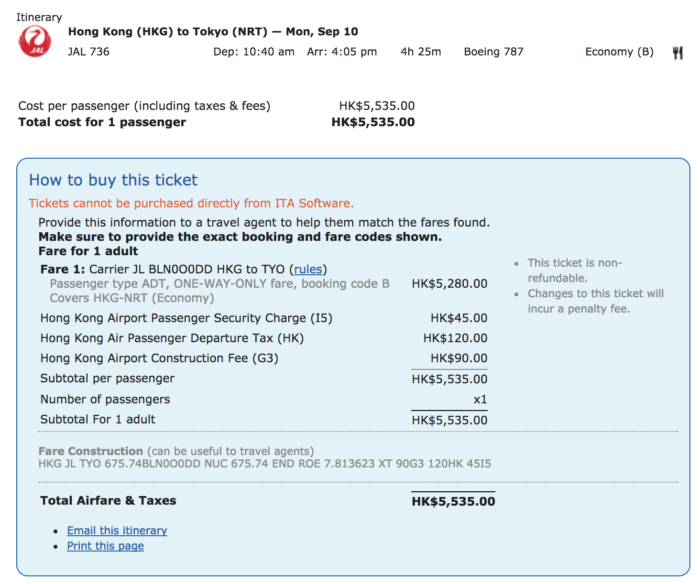 2. When is departure tax levied?

Now what constitute a *transit*? If I leave the airport does that mean I am no longer transiting? The answer is yes and no. It depends on the nature of your ticket, and when your flight leaving HKG is. If your flight departs from HKG (e.g. the HKG-NRT example above).

If HKG is a stopover/layover point in your ticket, then departure tax depends on the time of leaving HKG and the carrier. In two circumstances no departure tax is imposed: 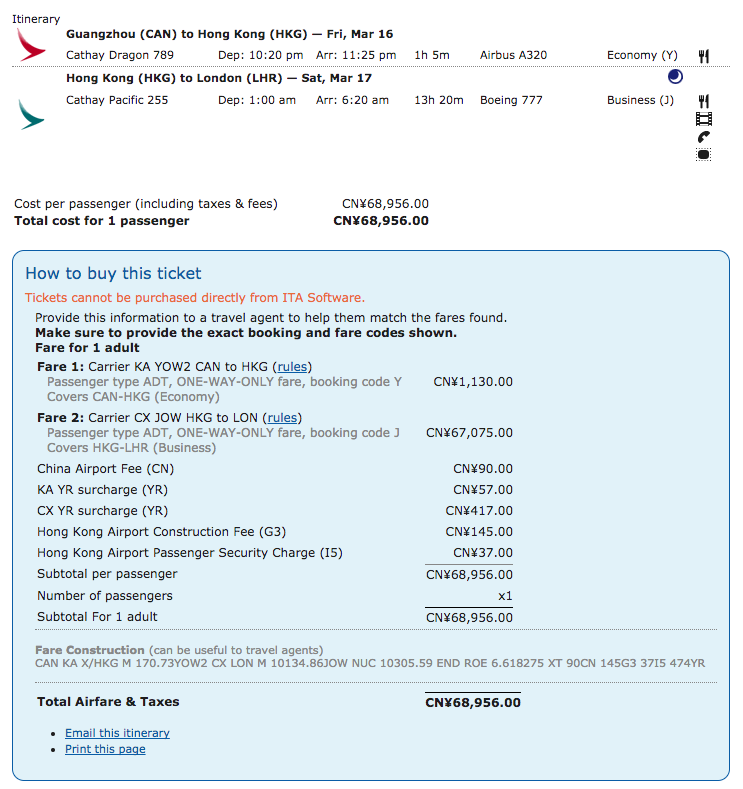 Now a big caveat: the flight departing HKG has to be on CX metal with CX code. In the following example, the flight is actually operated by Qatar but with a CX codeshare. So you could see departure tax is included in the ticket price. In all other cases, you need to pay departure tax. If you are leaving HKG the next day with a overnight stay in Hong Kong, there will be departure tax. If your stopover in HKG is longer than 24 hours (making it effectively a layover), you guessed it, there will be departure tax.

Now for those living in Shenzhen and deciding to fly out of HKG, there is a special scenario. We mentioned above if you arrive HKG by ferry then you are eligible for a refund. However, if you enter Hong Kong SAR on land and then go to the airport, you cannot claim your departure tax refund.

In the first place, if you have not paid departure tax, there is no tax to claim refund from.

If your ticket does include departure tax, you have the right to claim a refund in one of the following three circumstances:

The last case is mostly understandable, since you won’t enter Hong Kong at all.

For example I use AsiaMiles to redeem a one-way business class ticket from Hong Kong to Los Angeles, leaving at 1635 hours. In the morning I redeem some BA Avios for a Cathay Dragon’s CAN. Since I hold separate tickets, the departure tax is included in the HKG-LAX ticket. However, since arriving at and leaving Hong Kong are at the same day, the departure tax is refundable.

As mentioned above, departure tax is waived when midnight departure is on Cathay’s flight and on the same ticket.

If you hold separate tickets, you have already paid departure tax but can claim a refund IF you do not enter Hong Kong. The final condition is very important and often overlooked. For the purpose of refund, you need to visit the tax refund counter in the check-in area. Yet, as soon as you enter Hong Kong you are no longer eligible. Hence either you need to claim your refund next time, or you need to mail in your tax refund application.

If you hold a single ticket with midnight departure flight but on an airline other than CX, the ticket prices has already included the departure tax. The following is a UA-issued ticket with Singapore Airlines and Asiana, connecting in HKG. Note that the Asiana flight leaving HKG is 30 minutes past midnight, and you could see the departure tax. In this ticket, you can claim a tax refund on the condition that you don’t enter Hong Kong (same as above).

This could be viewed as an extension of (b). Let’s imagine an extreme case. I fly to HKG on a separate tickets redeemed through BA Avios and my onward flight is CX601. Unfortunately the CX601 is canceled due to political unrest in Male, and the next available flight is three days away. As a result I decide to play Tom Hanks in The Terminal. Without leaving the airport, I eat, drink, and sleep at the departure level. Now since I have not entered Hong Kong, I can still claim the departure tax later.

When you take the ferry to HKG, you will be able to claim your refund immediately upon arrival at HKG’s SkyPier. You need to present your flight receipt and your boarding pass. More information can be found on TurboJET’s website, which is one of the ferry service providers.

b. At HKG departure level

The tax refund counter is located at check-in counter E. You need to present the boarding passes of both the arriving and departing flights. Plus, you need to declare that you haven’t entered Hong Kong during the transit. Don’t think you could fool around: the refund counter has access to the immigration system and they could easily spot if you are lying. Also don’t forget that your eligibility might be lost if you enter Hong Kong to do the refund claim.

Within one month of your flight departing Hong Kong, you can file a tax refund request via mail. Just fill out this form and send it to

Once processed and approved, a refund will issued back to you via mail. Apparently if you live outside of HKG it is not very convenient.

Unfortunately I have to say that the rules regarding Hong Kong’s departure tax is not very straightforward. However, if your itinerary is eligible for a refund and you have the time to claim it, 120 Hong Kong dollar is not a lot, but still worth the effort.