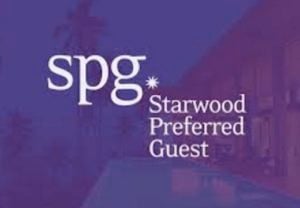 Maybe Americans don’t know about the Chinese company Anbang at all. Neither do I several days ago, but some of my friends have some interesting information and insights about it.

Why do they want to buy SPG? Their real purpose is to acquire some foreign assets. They probably don’t care about losing $1 billion or so. So if a price war begins, Marriott will never win.

So basically if they successfully buy SPG, they probably won’t change the SPG program to some Anbang points, they are very likely to leave the program untouched. They just want the assets, so they don’t care about profit too much, as long as the lost is not too much. They will provide enough money to run the company, and probably won’t change the management. One evidence is that: the Waldorf Astoria New York was purchased by Anbang in 2014, but basically nothing has changed except for its owner. Previous Chinese-acquired companies are also good examples for this guess: AMC (acquired by Wanda), Volvo (acquired by Geely), etc. Long live SPG program!

tl;dr: I guess Anbang will eventually buy SPG, if so, it is very likely that the SPG rewards program will be unchanged.