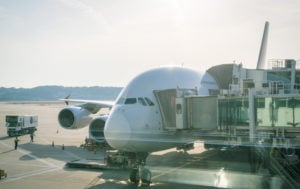 As a member of Star Alliance, Asiana Airlines (OZ) ranks No.2 in South Korean airlines. It operates many North American routes and provides much better service than many North American airlines. Very often, it offers affordable economy class and business class seats. OZ and South Korean No.1 airline – Korean Air (KE) not only have close destinations and similar service,…
Read more 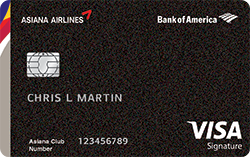