Data speaks for itself: who scores a big win after Marriott’s August revamp? 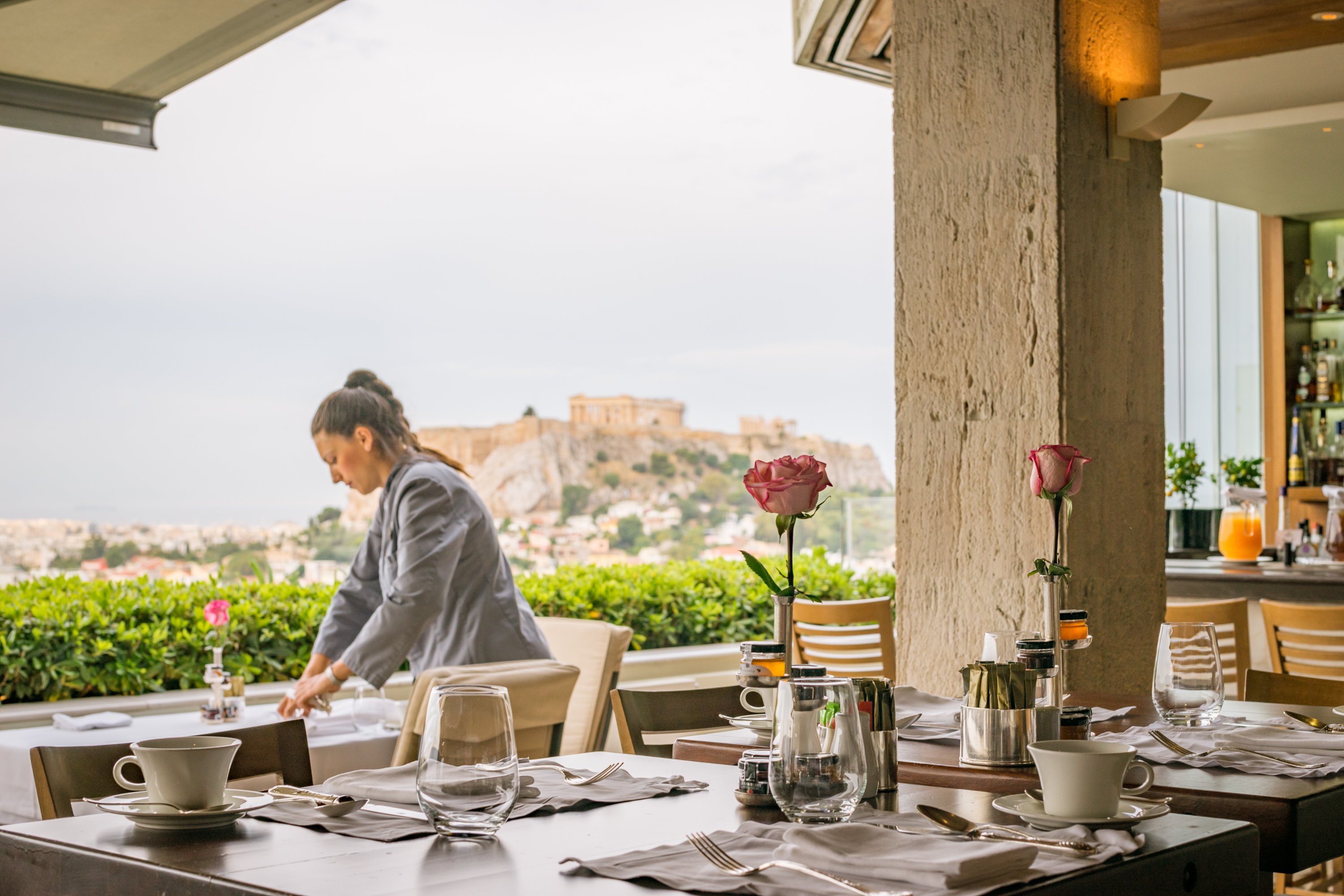 (For better viewing experiences, a desktop browser is recommended.)

Marriott has just revealed its revamped award charts for more than 6,000 hotels worldwide yesterday. Here we will walk you through some important analyses of the new chart.

To our delight, most (~90%) of the hotels will be classified as Cat 1-5 hotels, meaning the Marriott Premier Plus and Amex SPG cardholders will be able to redeem their Free Nights on a wide range of hotels.

Distribution of hotel categories post-August, according to brands

Here we are showing the new hotel category distributions according to the brands in an attempt to understand how Marriott classifies its vast number of brands. Not to much surprise, Ritz-Carlton and St.Regis hotels consistently have high category labels, while most of the Courtyard are within Cat 5.

Two observations, however, did catch us off-guard. The first one is that Sheraton and Marriott, the backbones of the combined SPG&Marriott hotel portfolio, are pretty much normally distributed (not skewed to any side). This definitely bring extra good news to credit card holders with lots of Free Night Certificates to dispose.

The second surprise comes from JW Marriott, which is considered “Classic Luxury” by Marriott. One would expect in the new chart JW Marriott will in general occupy the higher end of the chart, but data suggest otherwise. There is even not a single Cat 8 JW Marriott hotel!

Purely from a number’s perspective, the brand that has the highest number of Cat 8 hotels goes to Luxury Collection. This is consistent with our impressions with this brand after several recent stays in this portfolio (e.g. Tambo del Inka).

How many hotels go up/down in price?

As we could see, the majority of the hotels will cost the same number of points after August. We didn’t calculate the exact percentage of hotels going up or down in redemption cost, because Marriott shouldn’t make rookies mistakes on this part.

Which regions scores a big win after August?

Which cities score a big win after August?

Here we compiled a list of category changes to SPG/Marriott properties in some popular cities.

Above are some preliminary statistics. Please leave a comment below to let us know what you would like to know more about!

The next two tables illustrate the properties that will see the drastic increase or decrease in redemption cost. The third table is the list of all future Cat 8 hotels that will only cost 60,000 Marriott points if booked between Aug 1st and Dec 31st year. If you have an aspirational trip in mind to one of those destinations, be sure to snag a room with the post-August rate!